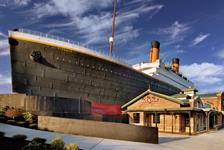 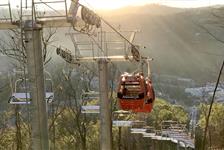 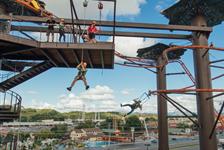 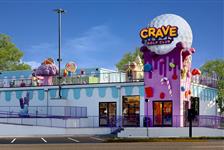 Check out our other great Pigeon Forge Attractions.
View All Attractions
Need Help? Contact Us!

Take a trip through some of the most famous movies and TV shows of the last 50 years at the Hollywood Star Cars Museum! It features over 40 of the best Hollywood movie & TV cars in recreated settings displayed with sound, lights, and action! The newest exhibits are from the blockbuster-hit movies Gone in 60 Seconds, Charlie’s Angels, The Fast and the Furious, and Back to the Future!

Popular cars are from such blockbuster hit movies such as The Ghostbusters' Ecto-1, The Munsters' Drag-u-la, General Lee from The Dukes of Hazzard, the Beverly Hillbillies' Jalopy, and two Batmobiles - from Batman TV Show and Batman Returns. Other cars featured are "Eleanor" from Gone in 60 Seconds, The Fast and the Furious, Back to the Future's DeLorean time machine, Days of Thunder Mello Yello race car, the Beach Boys' 1955 Thunderbird, Sir Paul McCartney's Cadillac, and many more.
Read More 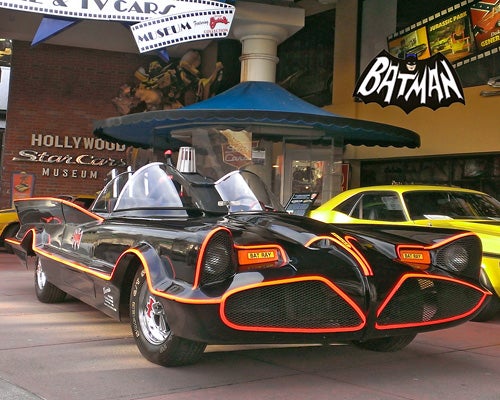 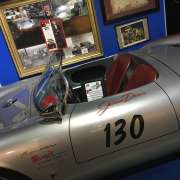 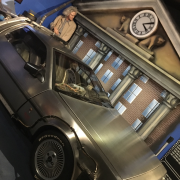 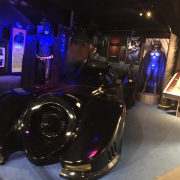 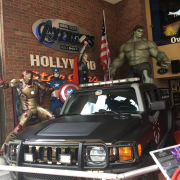 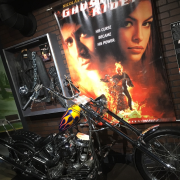 View Map
Back to Top

Can I take a picture in a car?
Guests are able to have their picture taken in most of our cars. However, some of our available cars are off limits for pictures and entry.

What are the hours of operation?
Visitors can come to the Hollywood Star Cars Museum from 9:00 AM to 9:00 PM daily.

We accept a variety of payment methods for your convenience:

We are here to help:

Don’t take any chances with your trip. Whether you need assistance booking, helpful details for you to be prepared, or need to make a change, our knowledgeable and helpful customer support team is prepared to assist you.

By Phone: 1-888-590-3019
8 AM to 5 PM Central Time 7 days a week
Email Us:
customerservice@tripster.com
Have General Questions? You can view our FAQs for possible quick answers.